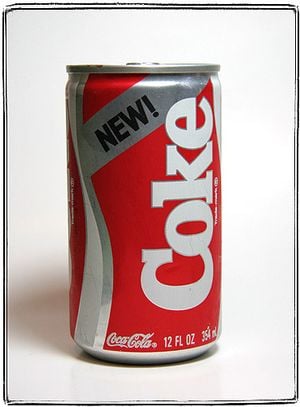 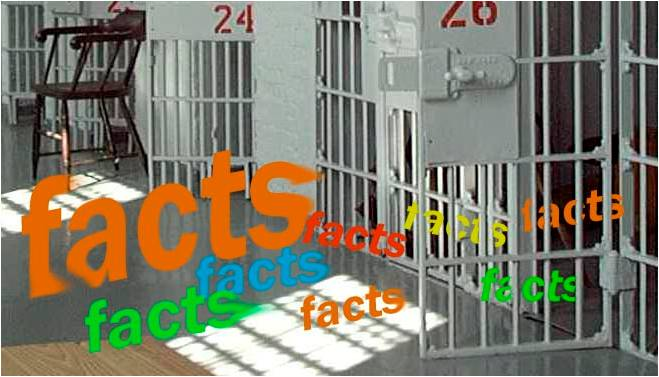 Surveys can add persuasive power to a marketing campaign. They sell not by overtly asking for an order, but by creating the “persuasive facts” that customers use to make buying decisons.
Call me skeptical, but having crafted hundreds of surveys that sell, when I hear a "persuasive fact" I want to know who created it, what bias it has, and what its creators are trying to sell me.
Here is one such "fact" I've heard for years: