Three economic factors that will boost 2018 revenues at Broadcasters

Despite a slow 2017, the financial outlook for broadcasters looks bright for next year. Here are three reasons why:

Competition from OTT services is forcing cable operators to abandon their $100 plus, 1,000 plus channel bundles for less expensive “skinny bundles.” These plans (illustration above) offer far fewer channels and typically cost under $35.

This brings an unexpected twist that benefits national broadcasters: On a 1,000 channel system, broadcast network viewership gets diluted, but  on a 35 channel or less universe national broadcasters are almost always included, and stand out. As “skinny bundles” grow in number, broadcast channel distribution will grow at the expense of second and third tier cable networks, which will not make the cut onto most skinny bundles.

Source: At the recent TV 2020 on Monetizing the Future of TV, Analyst Michael Nathanson laid out a case for robust broadcast viewer growth. I was at Nathanson’s presentation. If you want to know more, email or call me.

2. A contentious US midterm election will pour $2 billion into local broadcast

I was at Passwaiter’s presentation, if you want to know more, call or email me.

3. “The Trump Effect” is boosting grassroots democratic hopefuls by 400% 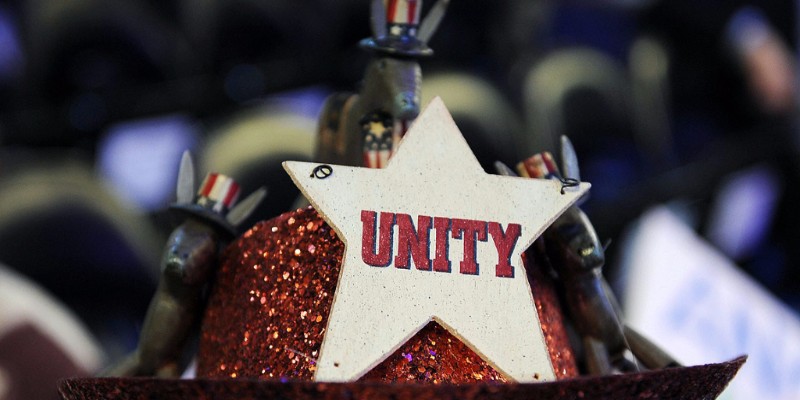 Aside from traditional political ad spend forecasts, there is evidence of an additional 2018 grassroots media spend. The money will come from first time Democratic contenders competing in the US midterm elections at all levels. This surge of new candidates will be roughly 4 times the number of contenders Democrats fielded in either the 2014 or 2016 midterm elections. Reports are that this new crop is good at raising money. Because US swing voters are often not motivated enough to research candidates online, they are best targeted through television.

Source: a recent report in Politico.

If broadcasters are making money, they are more likely to spend it on technology to help their business.