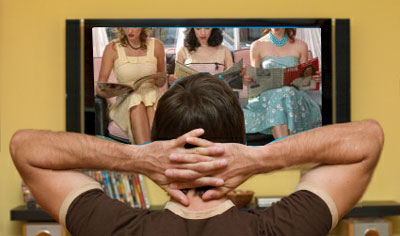 But what if you want to bring in new business? Are potential new customers following the same media as your current customers? Maybe not.

While most companies understand the media their current customers use, it is much harder to understand what the media usage of non-customers.

Here's the trick, you need to ask them. Calling non-customers is harder than existing ones  who you have regular content, but it is worth doing.

One manufacturer we researched, used largely traditional trade media as their primary channel. Our research confirmed this as the right choice for existing customers but far more of their non-customers were involved in newer electronic media.

At another company we found the current customer base engaged in electronic media of all kinds including social media. When we researched their non-customers we found a similar pattern except that non-customers had a significantly greater interest in reading e-newsletters.

We found some significant differences in media use between customers and non-customers for some companies, with others the difference was small.

Read our research report showing on how the marketing of 34 tech companies varied in its impact on customers and non-customers.